In partnership with Virtual Regatta, the leading digital sailing platform, the World Sailing eSailing World Championship comprised of a series of weekly Challenges and Play Offs, with the boat types and venues changing on a regular basis.

Six months of competition culminated in the Final, and the top eight eSailors from five countries took to the podium, aiming to be crowned World Champion. 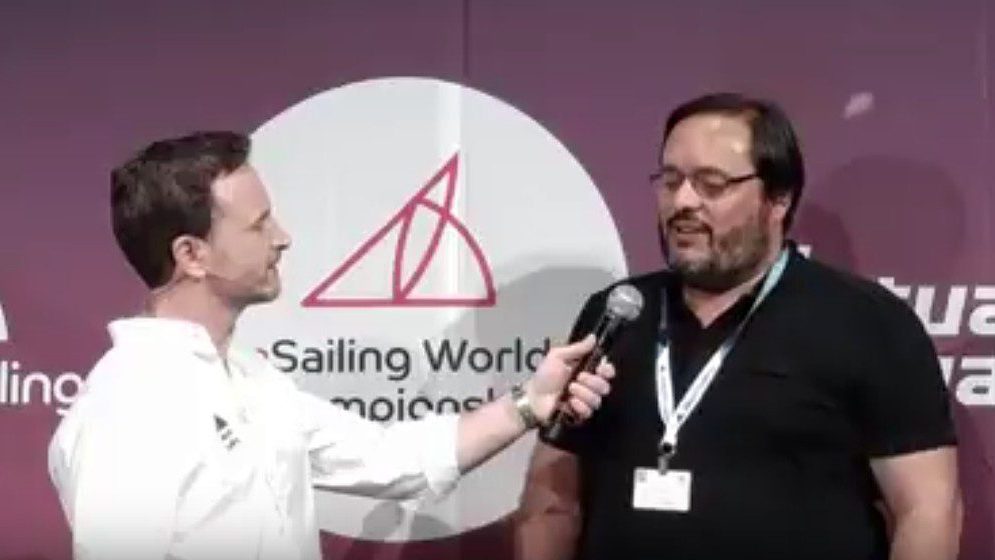 In the opening qualifying race, sailed on the J/70 in Newport, Rhode Island, Cruzolator came through to take the win.

Up next, the competitors raced on the Nacra 17, the Olympic Mixed Multihull, and Velista71 (ITA) triumphed over HAVUC (TUR) and epicure.

The final race was in the 49er, the high-performance Olympic skiff, with AlessandroMerlino (ITA) winning it over Cruzolator.

After the three qualification races, the eight eSailors were whittled down to six. These six went on to battle it out in the Final in a virtual Sydney Harbour on the J/70, a popular worldwide keelboat.

The eSailing World Championship will kick off again in 2019 with further details to be announced.