INEOS Team UK issued a statement on the equipment problems they faced on the first day of racing in Auckland for the America’s Cup World Series.

The FCS is a one-design component, designed by Team New Zealand, provided to all teams, which is effectively the hydraulics that control the foil arms on the AC75.

The teams had experienced problems with the foil arm systems on their first AC75s but it had been assumed that they had been solved . . . it seems not!

Before racing started, however, the team was forced to delay docking out due to a valve driver board malfunction in the FCS.

The team quickly replaced it with a spare supplied system, only for it to overheat ahead of their first race against American Magic.

After another set of repairs, made on the water by the engineering team, Britannia made it to the start line with a matter of seconds to the start. 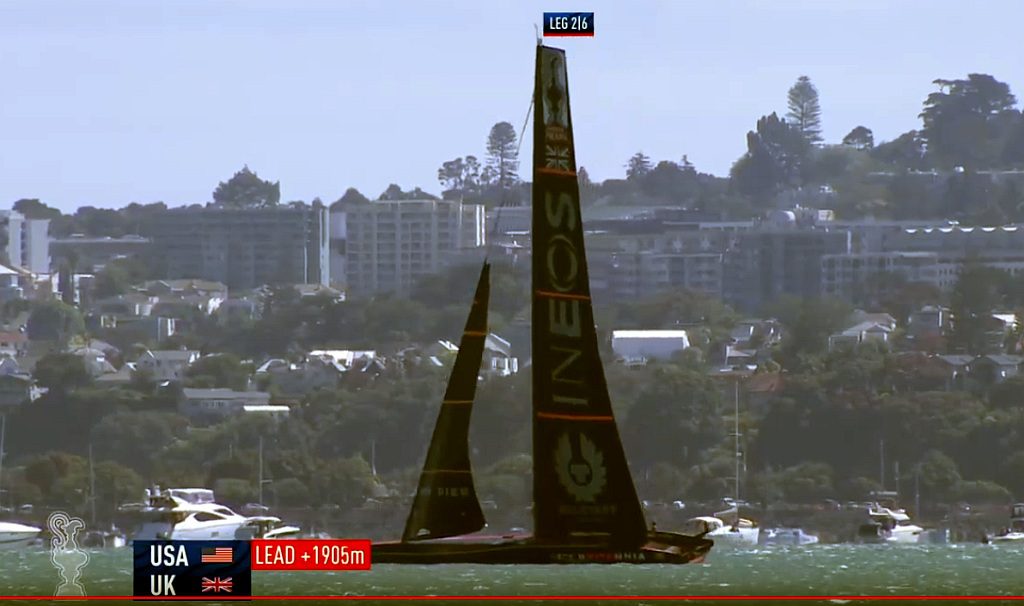 But, during the race, the AC75 proved difficult to manoeuvre, causing a sudden nosedive, and they were only able to sail carefully to finish.

In their second race of the day, against Luna Rossa Prada Pirelli, more problems were experienced.

The FCS battery shut down completely just after the first leg, leaving the crew without control of the foils and the Ineos boat in a dangerous condition.

They were forced to retire from racing and call for their chase boats to assist recovery. 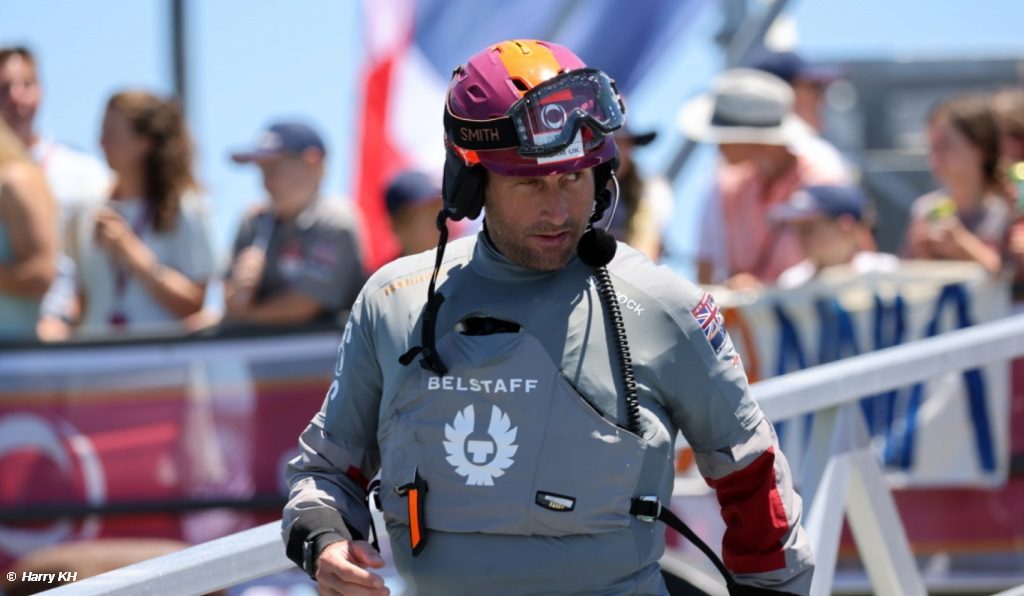 “We had issues with the ‘one design’ supplied foil cant system. We tried to race but ultimately the battery failed. We did not have control of the boat all day.

It’s clear that the teams need to come together and fix this (the FCS). With the amount of time and energy that goes into these campaigns it is certainly frustrating to lose a day’s racing.

This could happen to any team, but it would be a lot worse if it happened to someone in the Challenger Series or the Match itself. We all need to come together to resolve this.

Earlier in the campaign there was a problem with the supplied foil arms and all the design teams worked together to solve that. Let’s hope we can do the same to solve the FCS.

It was a challenging day, but we will regroup and hopefully have a better day tomorrow.”

Vendee Globe - Ruyant back on course