A Soft Monkey and a Stiff Grand Prix

Entry for the the Yorkshire Dales Brass Monkey this Friday, 27 December, is already maxed out at 100, while this Sunday’s Grafham Grand Prix is rapidly heading to its 200-entry limit . . .

Defending champions Colin and Oli Murray (above) could be hard to stop in their massively-canvassed Norfolk Punt at this winter’s Yorkshire Dales Brass Monkey, the third event of the Seldén Sailjuice Winter Series.

With a soft easterly forecast, the Murrays will start as one of the favourites in a maxed-out entry that includes many big names and former winners of the Series.

The reigning champions of the Seldén Sailjuice Winter Series, Simon Horsfield and Katie Burridge, will be ones to watch in their 2000.

Other former Sailjuice winners include Nick Craig, who last year finished runner-up at the Brass Monkey in a D-Zero; this year Nick is trying his hand in the Hadron singlehander.

Matt Mee won the Series in an RS200 a couple of seasons back but for the Monkey, Matt is joining a legion of stars who are competing in the GP14. Former GP14 World Champion Neil Marsden will be another one to watch in this competitive fleet.

The RS200s are fielding the biggest entry with nine boats on the start line, followed by seven Musto Skiffs including former champion Ian ‘Bov’ Turnbull.

There are also six RS400s and five Contenders competing, although the singlehanded trapeze sailors would probably prefer a stiffer forecast for the Monkey. 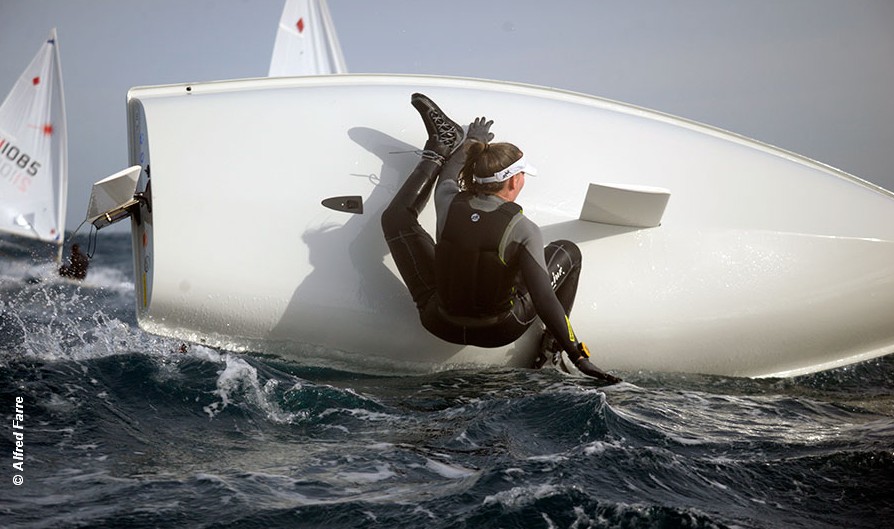 Anyone looking for stronger breeze might want to get their entry in for the Grafham Grand Prix just two days later on Sunday 29 December.

Last year the event was maxed out with a few days to go, and with already more than 150 entries with the best part of a week until the event, it would be wise to book sooner than later.

There’s a forecast of moderate to strong breeze which could suit a different bunch of boats compared with what’s expected to be a soft Monkey.

Get your entry in ASAP at: www.sailjuiceseries.com

With two rounds completed, and already 30 boats completing both events, the overall rankings are starting to take shape, although with six events to go and four to qualify we will have to wait until the new year to see any firm patterns.

With four previous Series winners and several class champions in the top ten, the 2019/20 Seldén Sailjuice Winter Series is set to be one of the closest fought.