A long day on the water for the Star Sailors League competitors in Nassau, Bahamas, where three races were held on the second day of qualifying.

Diego Negri and Frithjof Kleen consolidated their lead by winning the first race in a strong wind and then adding a 2 and 4 to finish the day with eight points.

They are now nine ponts clear of Mateusz Kusznierewicz and Bruno Prada (3,9,2) with Paul Cayard and Phil Trinter (4,14,1) who won the final race to move into third place. 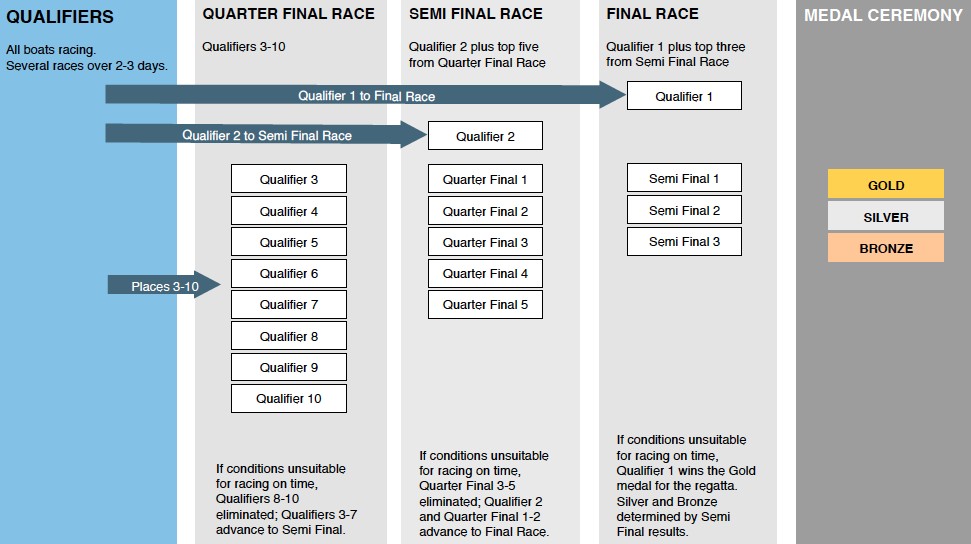 Wednesday will see three more races before the cut-off with the top ten qualifiers going through to the next round.

Just outside the top 10 in 12th place is Britain’s Lorenzo Chiavarini and Kilian Weise (DNF,DNF,3) on 53 points.

Overall the provisional leading standings after 5 races are: