Tom Ehman reported on his US Sailing Illustrated on-line show, that the second INEOS Team UK AC75 was on the move from their Portsmouth UK base to be flown, to Auckland, New Zealand on Monday.

Britannia – B2 will be flown to Auckland in an Antonov cargo plane, and will arrive there before the original Britannia, which is taking the slow route via sea-freight. 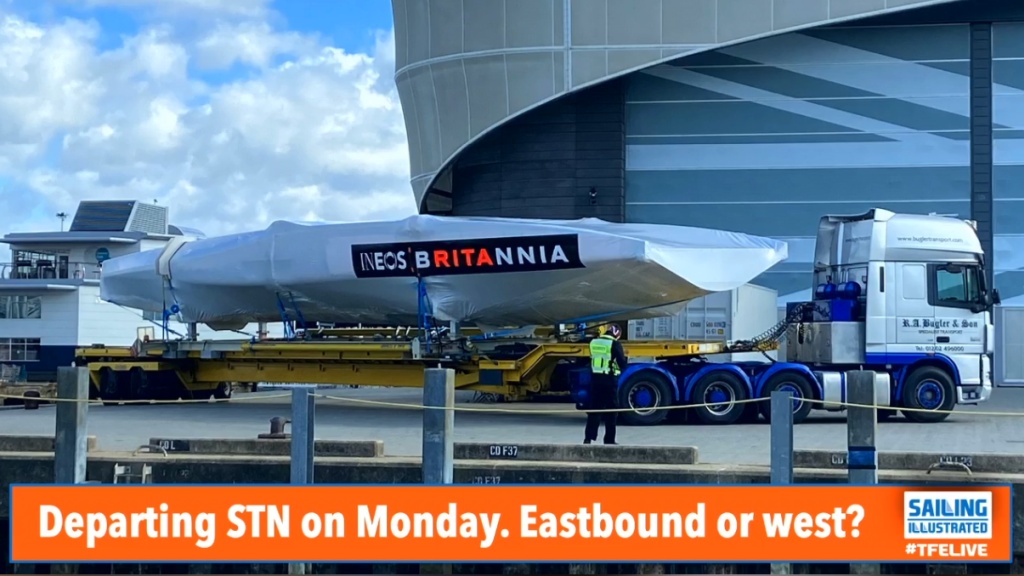 Sir Ben and his family left the UK on the 24 September to join the other INEOS team members who are already in Auckland and going through the mandatory two-week quarantine period there. 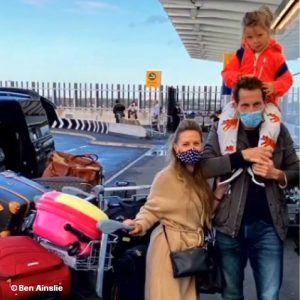 Ben has said that the team were aiming to be out on the water in the new AC75, Britannia II, in October.

That will give them a two-month period of productive sailing before they head into the Christmas regatta, which will be the first time all these teams have lined up together in a race environment.

Still no clue as to the shape of the second Ineos hull, but it is expected to be a considerable change from the first version, with the expectation of a more Skiff type hull shape.

A lot is riding on the second Britannia version for INEOS Team UK . . .

Ode to Britannia 1 – The beauty of the flying beast