INEOS Team UK have settled in at their new base in Cagliari, Sardinia and have carried out their first flights. 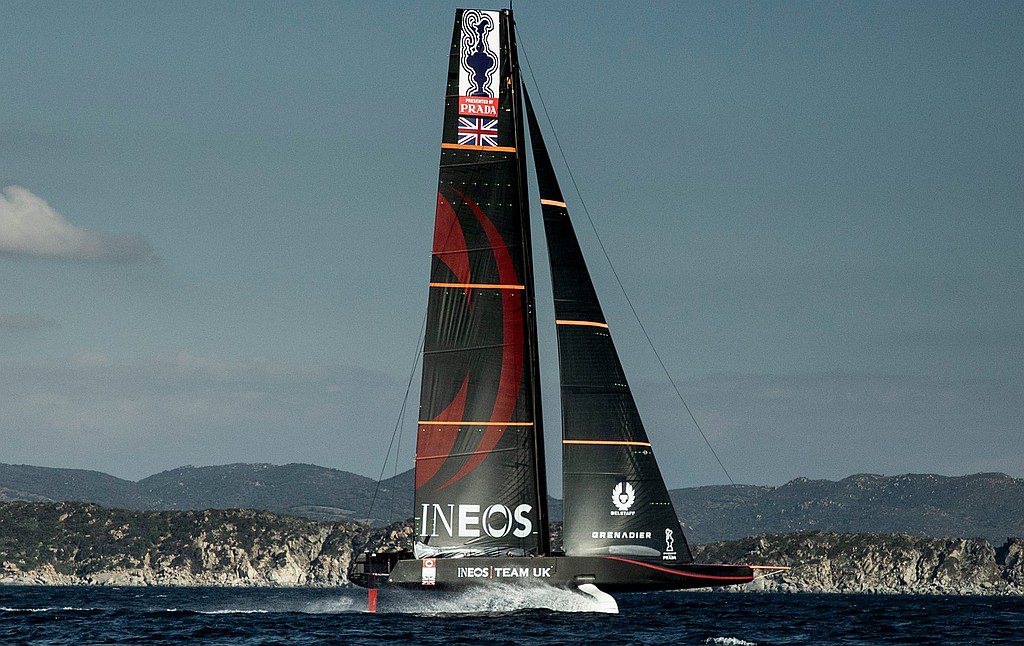 “We have just finished our first sailing week in Sardinia, and we had a great couple of days on the water. The breeze was light off Cagliari, which meant we went further out towards Villasimius to find the foiling conditions. Once found it didn’t take long for our AC75 race boat ‘Britannia’ to take flight.”

“The team have done a brilliant job getting our temporary base built in quite a short timeline to operate over the next 4 months. We are going to complete crucial testing, which will enable us to move the team forward both on and off the water towards the America’s Cup in New Zealand next year.” 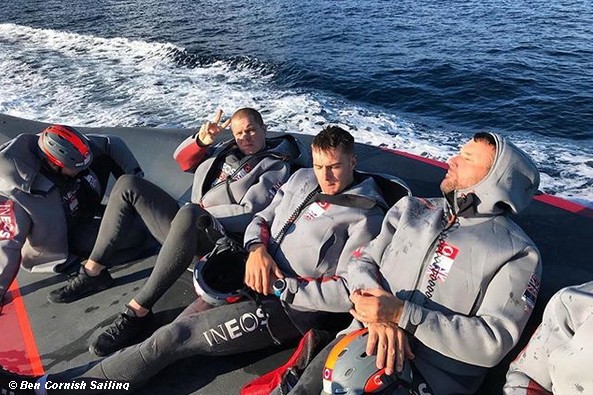 This will be the first time that the defender and the three challengers have raced together (or any AC75 have raced) and will reveal who, if anyone, has designed and built a Cup winner.

Emirates Team New Zealand are expected to ship their AC75 to Europe in early March. 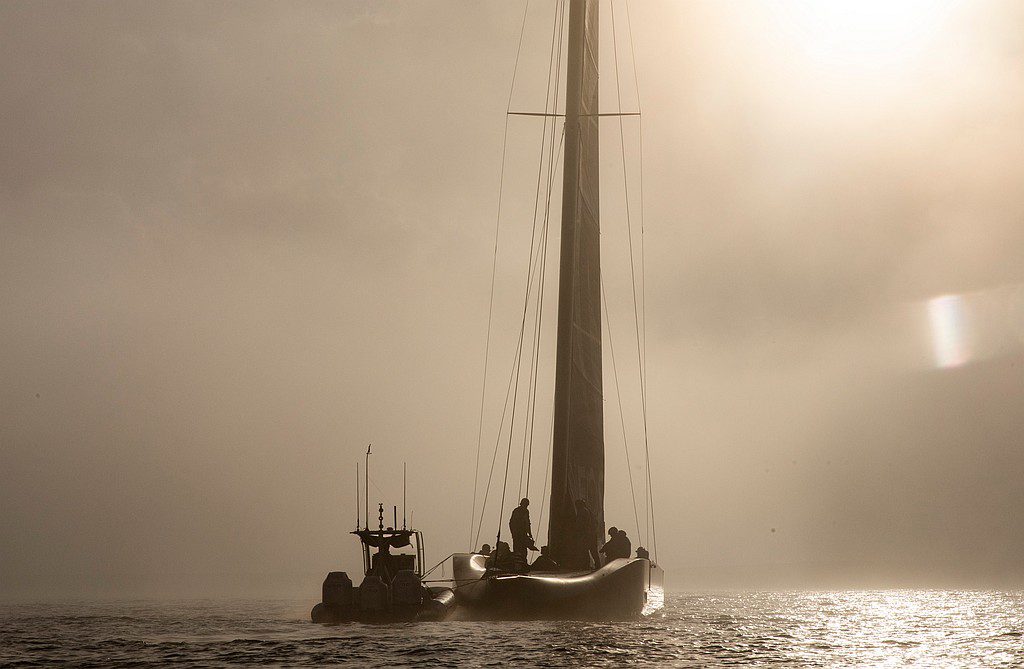 No news has been received on the shipping date for the New York Yacht Club American Magic AC75, while the possible fourth challenger, Stars & Stripes, now seems unlikely to compete at Cagliari.