The America’s Cup organisers, the Defender and the Challenger of Record, issued the following statement today . . .

‘The venues and dates for the remaining two ACWS regattas have been finalised by the Defender and the Challenger of Record and full details will be publicly released over the coming weeks in coordination with the associated Host Cities and commercial partners.’

This statement apparently covers their requirement to name the venues by the 30 November 2019. 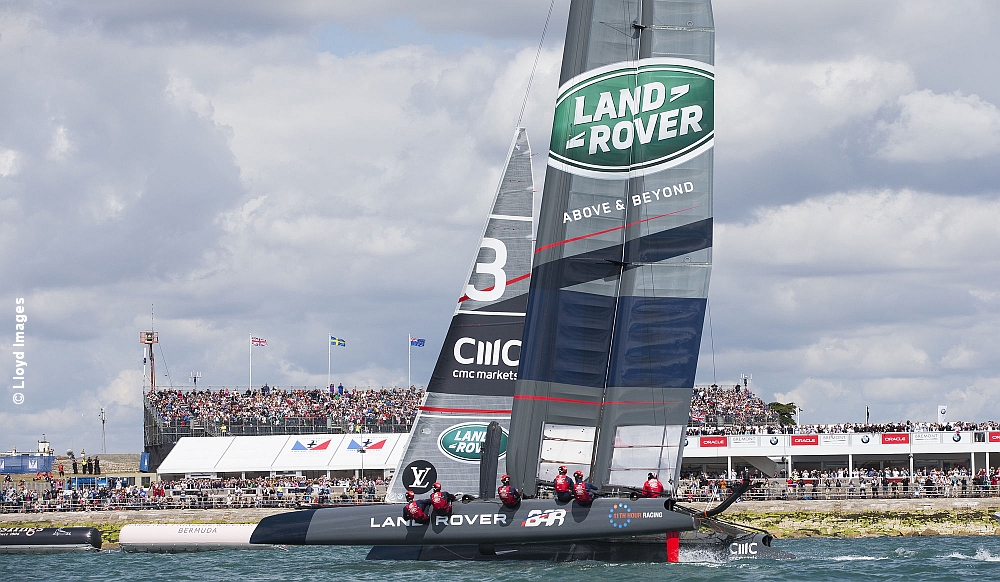 We can assume that the America’s Cup teams do know the venues and the dates, and it is generally assumed that Portsmouth UK will host an event in June 2020, with the thid event in Auckland, prior to the already notified Christmas event.

The America’s Cup World Series events are organised by the Challenger of Record and will be fleet racing, which could add some excitment to the starts and the first mark rush, which was a favourite with the crowds last time round.

Percy and Ekstrom back in the Star