Adopting the nickname of his third wife, Pauline . . . Pilar was Hemingway’s custom 38-foot Wheeler Playmate, which the author used for sportfishing out of Key West, Bimini and Cuba.

Hemingway owned the boat for the final 27 years of his life before his suicide in July 1961.

The new reproduction, commissioned by the Wheeler Yacht Company, is a replica of Hemingway’s renowned Pilar, reverse engineered by Bill Prince Yacht Design and built at the Brooklin Boat Yard in Brooklin, USA. 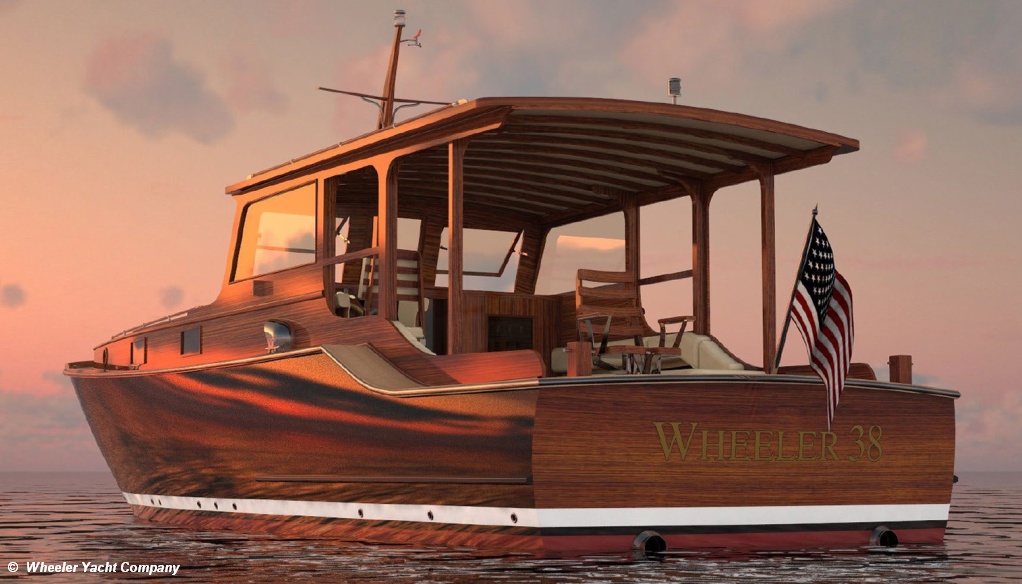 The new reproduction bears a striking resemblance to the famous writer’s sportfishing boat, but with modern amenities.

Like her famous predecessor she’s crafted from wood, but using modern epoxy cold-molded construction techniques not available in the early 20th century.

Modern diesels run the boat efficiently at speeds up to 30 knots. Air conditioning, autopilot, Sub-Zero refrigeration and the latest touch-screen marine electronics reside out of sight but available in an instant. 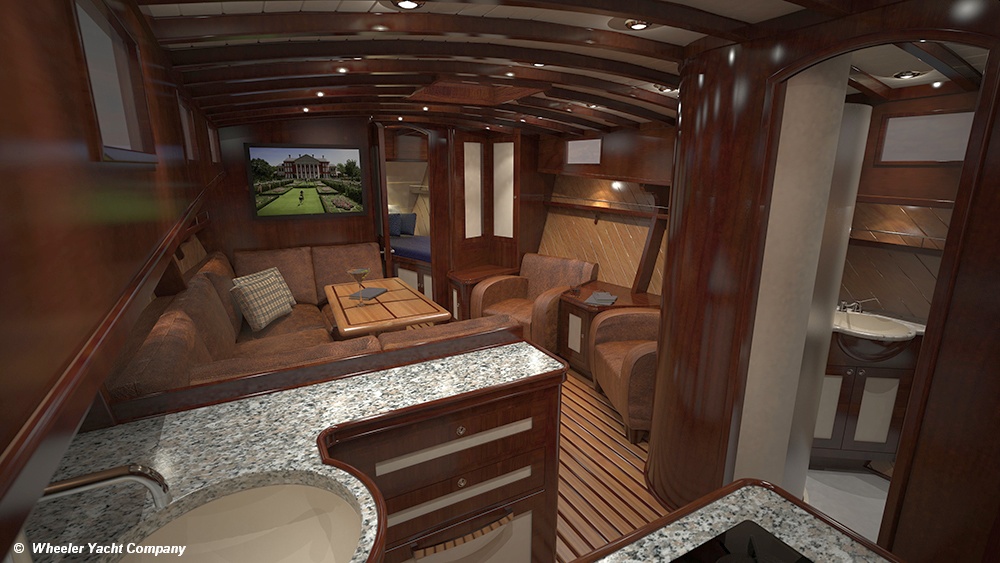 The custom interior is an idyllic place to spend a weekend away, or simply kick back with a good book . . .

If you have the price, which depending on options, will run to about £1.2 million ($1.5 million).

For the full story (726 pages) delve into ‘Hemingway’s Boat‘ – Everything he loved in life, and lost – by Paul Hendrickson.

Poole Week bows to the inevitable

The Sailing Team that never was - Moscow 40 years on