The Russian team from St Petersburg took first in CSA Racing 1, on the TP52 Conviction, owned by Clint Brooks (Barbados) finishing with 7 points, just one point ahead of the Carkeek 47 White Rhino, owned and skippered by Todd Stuart (USA).

Winning CSA Racing 3 and the Best BVI Boat, was Henry Leonnig from Tortola and his crew on the Melges 24 Fire Water. 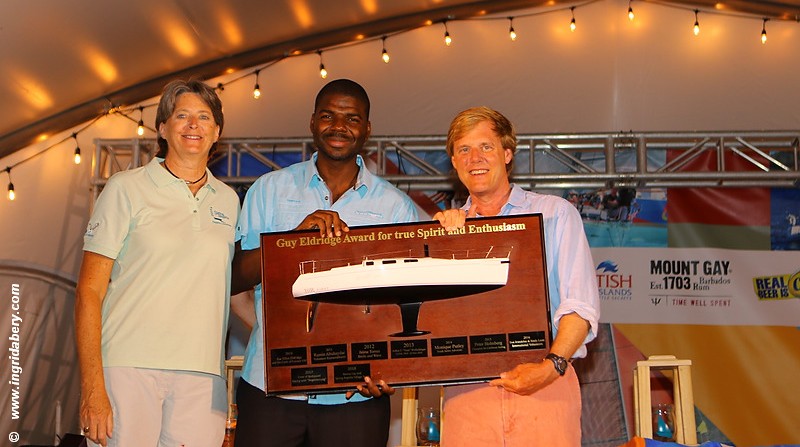 And in Bareboat 2, Blowing the Blues Away, a Moorings 45, helmed by Mike Graham took first, 2 points ahead of Jim Proctor on Senior Moment, a Moorings 45.